“My weight had gradually crept up on me and each time I was aware of it I would vow that “I really must do something about it”, but to no avail. My will power was so low; I began to think that being overweight was normal for someone in their sixties. I thought I would never have a figure again and that I should get used to looking “frumpy”, although secretly I hated looking and feeling the way I was.”

“Then my younger daughter said she wanted to lose some weight for her forthcoming holiday. We both agreed that we could not do this without some sort of commitment.”

“Enter Tracey’s classes, run in our local town. When Tracey asked me at my first session what weight I would like to be, I jokingly said somewhere below ten stones. When she recorded that on my card I thought it would be impossible. Imagine how I feel now that I have lost over two stones and watching my daughter lose nearly three stones!”

“It’s a “double whammy”, as I get a glow now that I am able to wear size ten dresses, which I never, never thought I would again, not at my age!”

“I am so proud of my daughter when I see how good she looks too.” 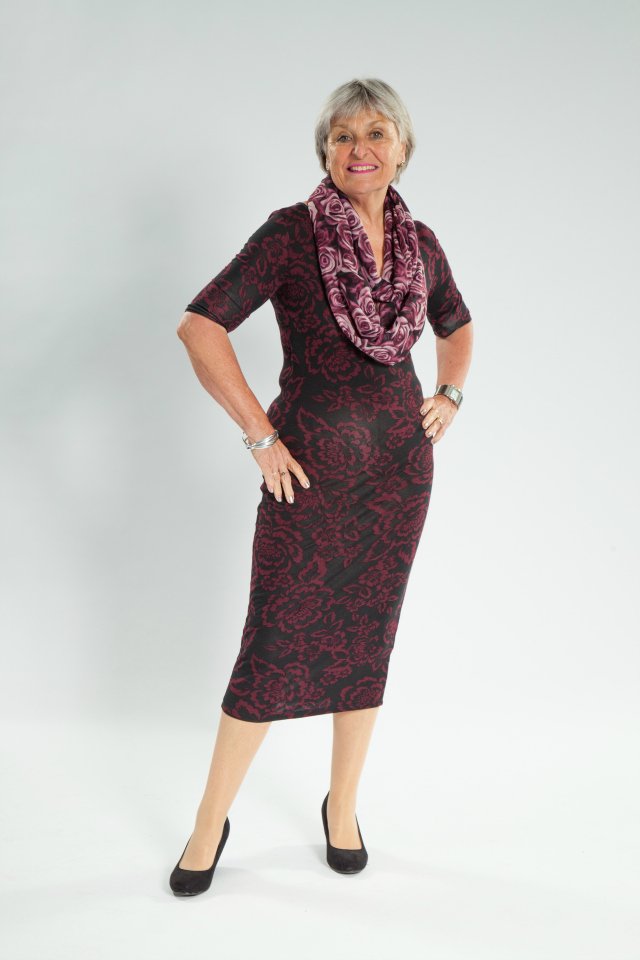 June is retired and lives with her husband Mick in Wellingborough. 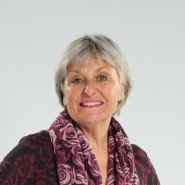 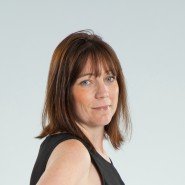